The following poem has been shared by Siddique Abdullah. 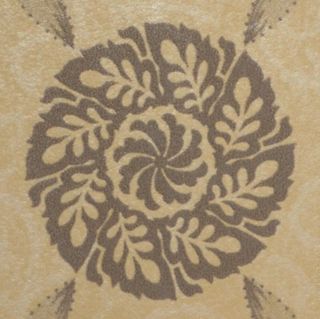 Ramadan, the field of cultivation for the servant has come,

to purify the hearts from corruption and vices.

Therefore, adhere to it’s rights, in word and deed,
And take it as your provision for the final return (Hereafter).

For whoever plants seeds and fails to water them,
Will wail with regret on the day of harvest.

Siddique Abdullah began his studies of the Arabic language at Markaz Al-Fajr and Markaz Al-Nile in Cairo, Egypt where he spent the summer immersed in a intensive study of the Arabic Language. He studied for two years at the Institute of Islamic and Arabic Sciences in Fairfax, VA where he was enrolled as a student in the Islamic Studies Department. He then spent two summers studying  the Arabic Language and Islamic Sciences at Abu Nur in Damascus, Syria.

He has over ten years of experience teaching Arabic, Quran and Islamic Studies.  He has taught at Al-Huda School in College Park, MD and ILM Tree Home-schooling Co-op in Castro Valley, CA. He also has several years experience teaching Arabic to adults. He is currently the Director of the Arabic and Islamic Studies departments at Northstar elementary school in Hayward, CA.